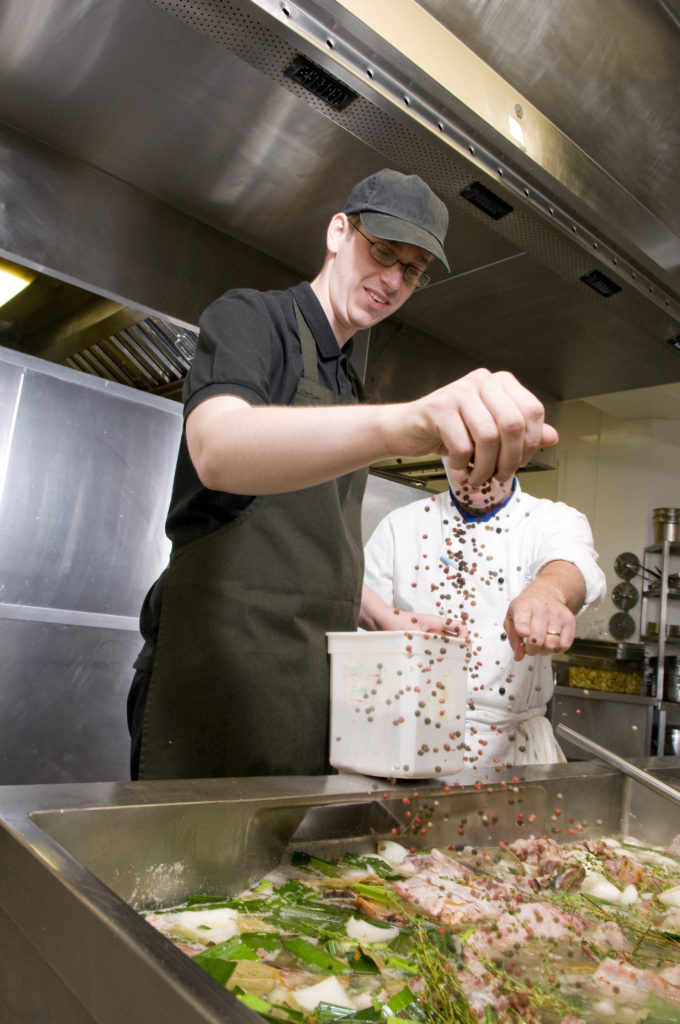 Cerebral palsy is not a learning disability but many people with cerebral palsy also have a learning disability. It is not a disease or an illness but a physical condition that affects the person’s movement and control of their body. It is caused by a part of the brain that has not developed properly either before birth or during early childhood. There are several different types of cerebral palsy, depending on which parts of the brain have been damaged. Some people are severely affected, while in others it is barely noticeable.

Epilepsy is one of the most common conditions affecting the brain. It is not a learning disability but 30% of people with a learning disability also have epilepsy. People with epilepsy have seizures when the way their brain works becomes disrupted. Most seizures are sudden and short-lived, lasting a matter of seconds or minutes and aren’t dangerous to the person having them.

People with autism and Asperger’s syndrome see the world as a chaotic place with no clear boundaries, order or meaning. Both autism and Asperger’s syndrome are part of a range of disorders that cause communication and emotional problems. The National Autistic Society suggests that autistic spectrum disorder touches the lives of some 500,000 families in the UK. The word ‘spectrum’ is used because the characteristics of the condition vary from one person to another.

While it is not possible to tell from the way someone looks if they have autism, people with autism have difficulty with: forming relationships with other people, communicating and understanding what other people are trying to communicate, using their imagination.

As with a learning disability, people can have mild, moderate or severe autism, so some people will be able to live fairly independently with only a bit of support while others may require lifelong specialist support. However, with the right sort of support all people with autism can, and do, learn and develop.

While there are similarities with autism, people with Asperger’s syndrome have fewer problems with speaking and they are less likely to have a learning disability. Quite often they are of average, or above average, intelligence. To try and make the world less confusing, people with Asperger’s syndrome find everyday regular routine comforting and may get upset if it is changed.

A learning disability is caused by the way the brain develops - before, during or soon after birth