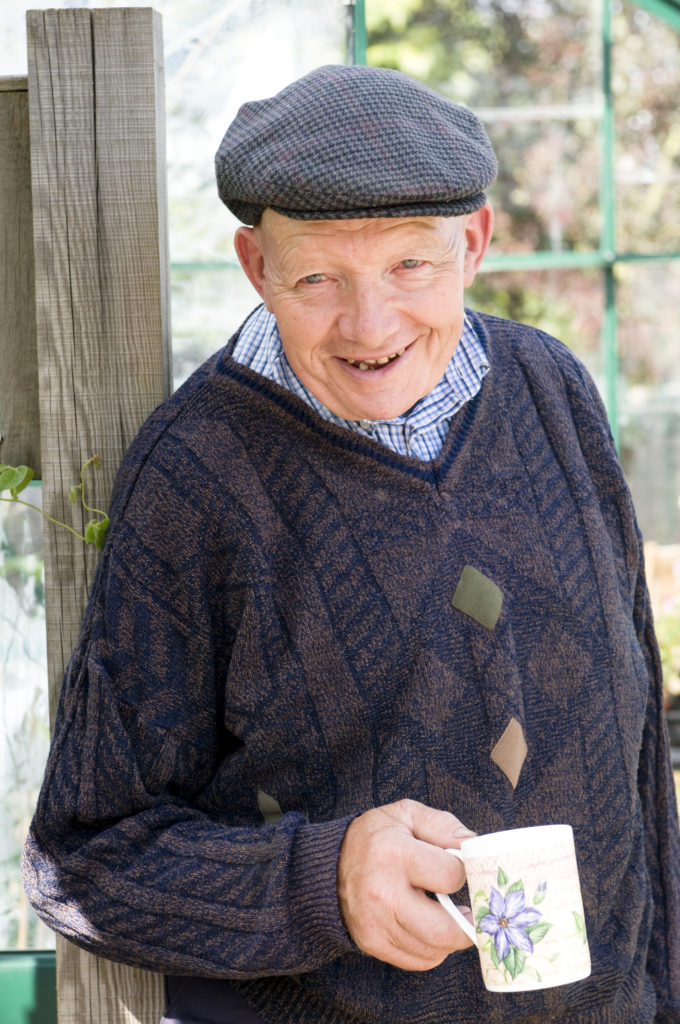 Our story began in the 1940s when a group of Cambridge parents decided to do something about the lack of community care for people with learning disabilities and their families in the area. The organisation began in 1947 and formally Registered as a Charity in 1955.

Early in the 1960s the charity bought Edmund House in Milton, a large Victorian building that was adapted for use as a residential care home – the first of its kind in the independent sector. In the late 1980s, the house was replaced by a number of smaller, purpose-built care homes, which still exist today as supported living residences.

At the end of 2008, Cambridge, Fenland, Peterborough and St Ives Mencap merged to form a new charity, Cambridgeshire Mencap, leading to increased capacity and wider reach across the county.

In February 2014 Cambridgeshire Mencap rebranded under a new name that saw the organisation split into two, The Edmund Trust and Eddie’s.  The Edmund Trust providing housing, outstanding care and support, with Eddie’s providing community services as a separate entity. In the same year the Edmund Trust continued to grow and became an approved provider of domiciliary support for children and young people with Cambridgeshire County Council.

2016 saw The Edmund Trust and Eddie’s relocate their head office from Fulbourn to Waterbeach and begin to provide supported living services in the Ely area which continues to grow.

In April 2017 construction began on the redevelopment of our Milton site.  The year-long redevelopment project saw existing buildings replaced by new purpose-built accommodation for people we currently support.  Because of this, we were also able to offer a number of supported living tenancies from April 2018.

At the beginning of 2019, Eddie’s merged back into The Edmund Trust. The charities made the decision to reintegrate to build on the great work, supporting people with learning disabilities, both in the community and in supported living, residential, respite and domiciliary care already being offered. This has enabled us to work together in a more streamlined and collaborative way, allowing us to look to expand and offer additional services in the future.